The famous small town Resident Evil Village is not an ideal getaway. I recommend staying away from it, as far as you can, with swarms of lycans, stinking mermaids and a three-meter-tall ghoul behind it, it won’t be easy. Here are tips that will help you get through your nightmare vacation as smoothly as possible.

Enemies React Based on Where You Shoot Them

With swarms of lycan both crowded and aggressive waiting to shoot flaming arrows at you, they won’t easily line up to talk to you.

Did you know when you shoot a lycan in the hand and it will drop the weapon, reducing the attack range and damage? Shoot them in the knee and they will fall to the ground, this is actually a lycan pause button that allows you to focus on the nearest targets. Even cooler? Take it down with a knife, show them who is the “boss” here.

Hardcore is probably a great spot for those familiar with survival horror games who don’t mind running out of ammo and dying more often. If you get excited at the thought of using a knife, Hardcore is the mode for you.

You should avoid playing on the hardest difficulty Village of Shadows for the first time. Because in this mode the tough enemies that should reveal the drama at the end of the game are brought up at the beginning.

In some areas, you can spot enemies in Dark Souls-style ambushes. Shoot them in the head from far away with your rifle. Maybe place a landmine or two if you’re feeling nauseous.

If you see a flash of light on the wall, it’s money. Shoot at that location and the treasure will drop. You will also see yellow birdcages in some places, shoot at them to get some coins or ammo as that money will probably get you better upgrades. Are you asking why handgun bullets hang out in the open in old rusty birdcages in a monstrous old castle? Shut up, bookworm! 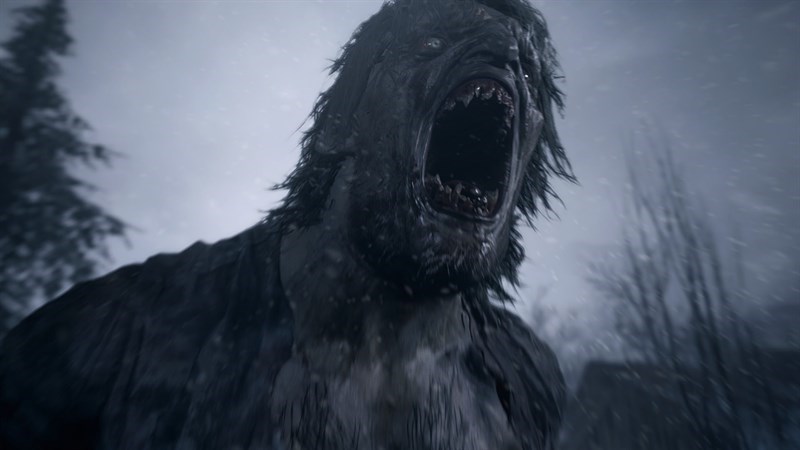 Regarding Items and Weapons

Sometimes you wonder if I have more materials, why don’t I make more just in case. However, that may not be what you need next. Resident Evil Village Game always has some new scenarios and strange monsters lurking around every corner of the village and you have a limited source of weapons to take them down.

Save your supplies to craft items quickly. Chances are a mine or a pipe bomb or a rifle bullet could serve you better in the next fight.

Also be aware of selling old weapons in exchange for newer, better weapons. In case you want to buy back a previous weapon, you can buy it again with all previous upgrades and attachments. This is especially important in New Game Plus, as fully weapon upgrades unlock the option of unlimited ammo for purchase in the bounty shop. 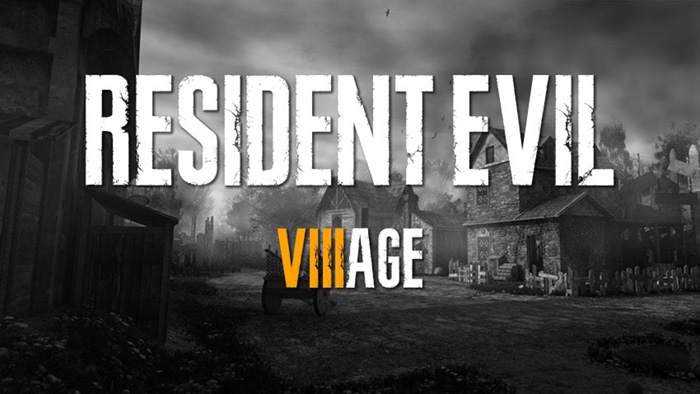 Priority should be given to upgrading the inventory size because there will be many items to collect later such as guns, pipe bombs, mines and bags of live animal meat. Don’t leave any valuable resources behind just because there’s no room left and between salmon loin and magnum.

Also, make items before selling because the selling price will be higher. Keep those doll body parts until you find a doll head that fits them. Before selling anything in Resident Evil Village Game, match using the menu option.

Also thoroughly explore the entire map to make sure you don’t miss anything like puzzles, hidden treasures, and secrets to discover. 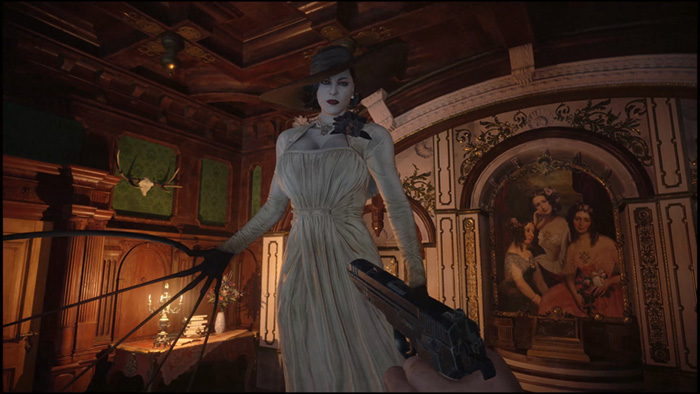 You can bring all your weapons, weapon upgrades, items, treasures, and Ethan upgrades to a whole new game and on whatever difficulty you have unlocked.

To access this feature, you need to select download game from the main menu, then scroll down to wherever your finished game saved file is. Click it and you will get a prompt to start a new game. Now flip through the hardcore mode with all your gear and any wild guns you’ve unlocked in the bonus menu. Real hardcore.

Do you know any other survival tips in how to play Resident Evil Village? Please share with us in the comments section!

Get the best viral stories straight into your inbox!

Back to Top
Close

Your password reset link appears to be invalid or expired.

To use social login you have to agree with the storage and handling of your data by this website.

Hey Friend!
Before You Go…

Get the best viral stories straight into your inbox before everyone else!

Don’t miss out on new posts!